Yes, we’re reviewing yet another cordless impact wrench. While I prefer to “mix it up” in terms of tool species, there has been a notable increase in cordless tool offerings, so when something new pops up, we want to make our readers aware.

In this review, we take a look at Snap-on’s new 18-volt CT8810A. This newly introduced cordless impact gun features a 3/8-inch drive, with a reported tightening torque of 230 ft.-lbs. and an impressive bolt-breaking torque of 325 ft.-lbs. The torque offerings of today’s cordless wrenches just keeps increasing, making them more attractive, especially for loosening undercar and underhood fasteners when you prefer not to drag an air hose around.

As soon as I began working with the CT8810A, the first feature to grab my attention is the ultra-comfy grip that features a non-slip surface. It drops into your hand like an old friend with a firm handshake. As soon as I squeezed the trigger, this little torque monster clocked my wrist as if to tell me that it was ready and eager to get to work. At the same moment, a surprisingly powerful work light illuminated forward (the light automatically turns on whenever you pull the trigger). NOTE: Even when not triggering torque action, a slight squeeze of the trigger turns on the light, which is really handy for increasing visibility at the work space even prior to loosening or tightening.

The wrench is designed with an automatic shut-off safety feature if the battery or switch becomes overheated, which prevents tool damage.

NOTE: The charger also features a USB port (current output of 0.5A and output voltage of 5 VDC), handy for charging items such as cell phones, etc.

The “fuel gauge” on the battery itself proves useful, with LED lights indicating state of charge while the battery is in use. Four lights indicates, in order, 100% charge, 75% charge, 50% charge and 25% charge, so you don’t need to guess when the gun will die. When she hits 25%, and you need to keep working, you’ll have a clear indication that it’s a good time to slap on a fresh battery.

OK, enough about the features. It’s time to put this little guy to the test. When I first opened the box, I hit the trigger and found that the battery had a charge, but when I tried to loosen a series of engine main cap bolts (that were previously torqued to 70 ft.-lbs.), the bolt’s wouldn’t budge. Then I noticed that the fuel gauge on the battery was showing well under 25%. After charging the battery (which took about 20 minutes), this puppy whipped off those main cap bolts in a heartbeat, without nary a whimper. I continued to play with the gun, walking around my shop loosening a range of chassis bolts from 8 mm and 5/16-inch all the way up to 1/2-inch rusty, nasty bolts. The gun hammered away through about 40 bolts in all, and never showed any sign of wimping out. By the way, I’m referring to bolt shank diameter, not the size of the bolt heads. In all, I toyed with the gun for about an hour, and battery power never fell below 50%.

Wrench balance was excellent. Even once my hands became a bit greasy and slimy, grip was secure. One aspect that I really appreciated was the fully shrouded trigger design, with no openings at the base of the trigger to become contaminated with debris. There is an increasing number of cordless guns on today’s market, and this one is a definite top choice. By the way, the supplied storage bag is healthy enough in size to handle the gun, battery charger and spare battery, with enough room left over to store a king-size lunch. 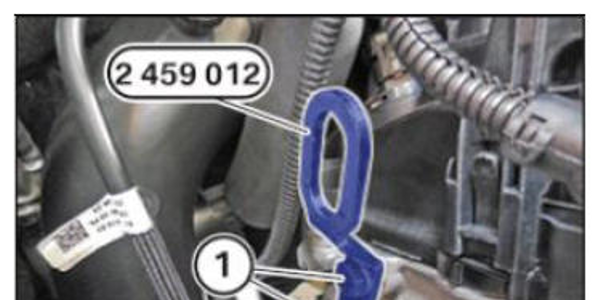 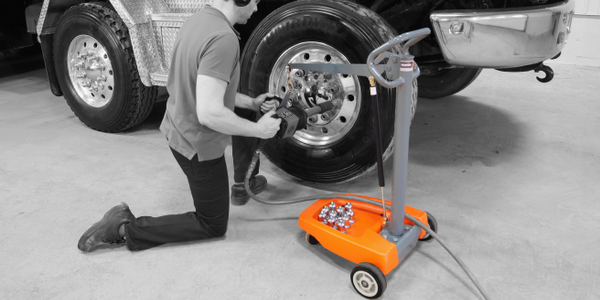 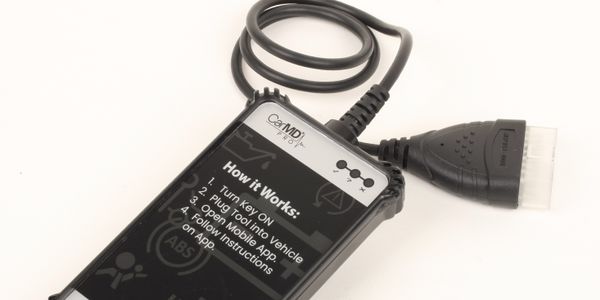 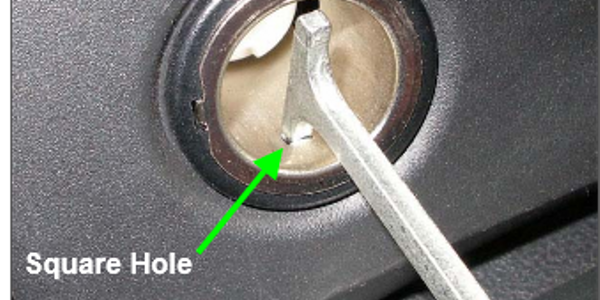 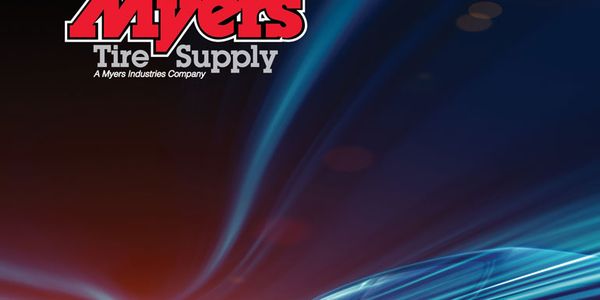 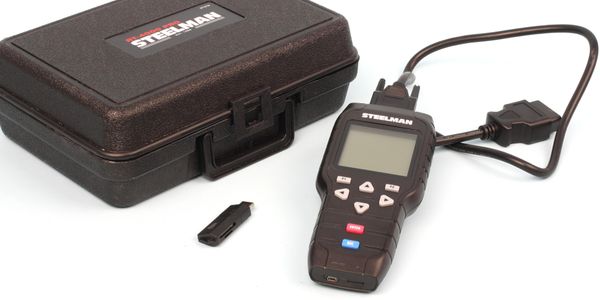 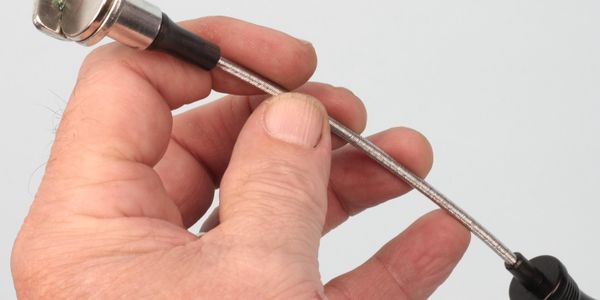 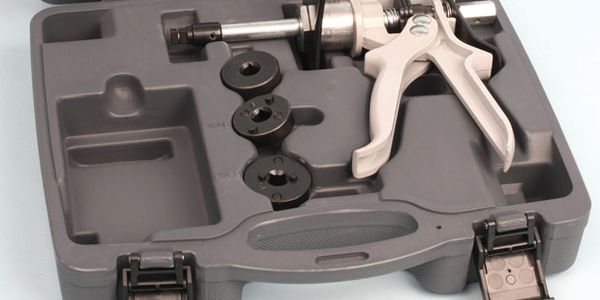 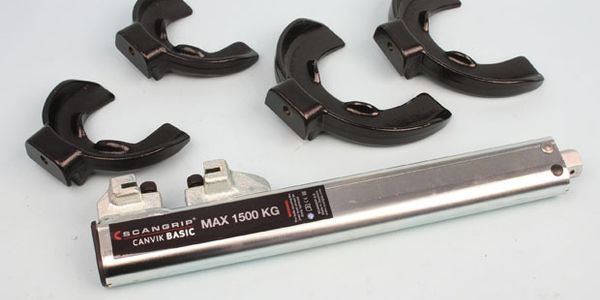