Chrysler has issued a recall for certain 2014-2017 Dodge Charger and Chrysler 300 vehicles equipped with all-wheel-drive (AWD) and built between April 2014 and June 2016.

Under the recall, all eight driveshaft bolts will be replaced. 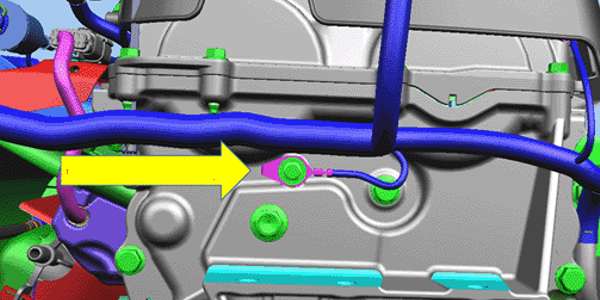 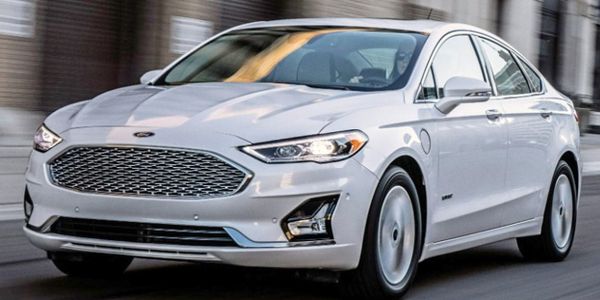 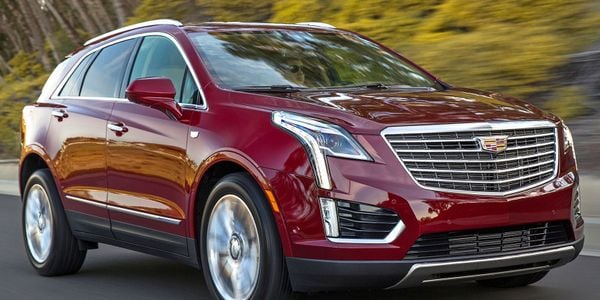 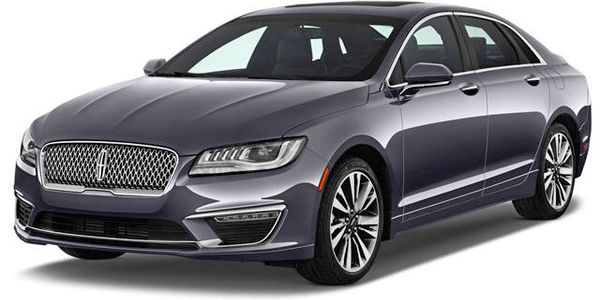 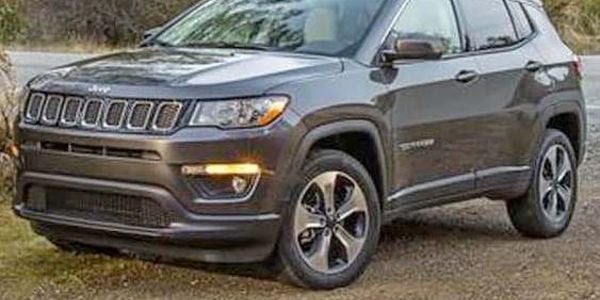 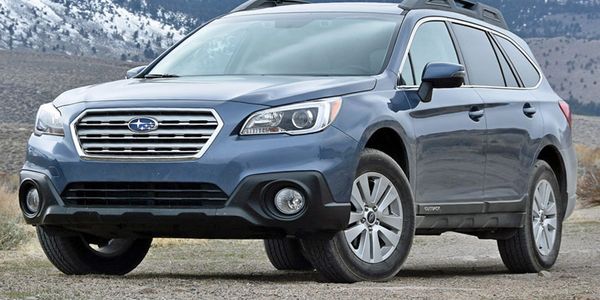 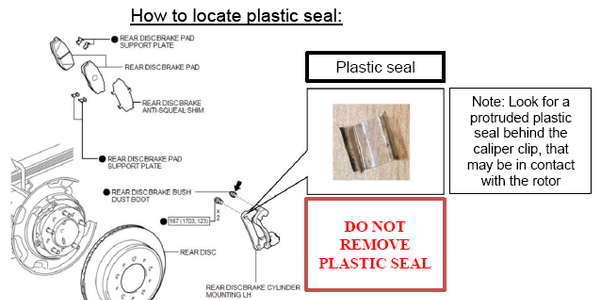 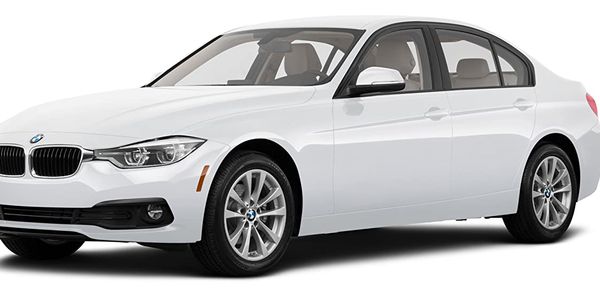 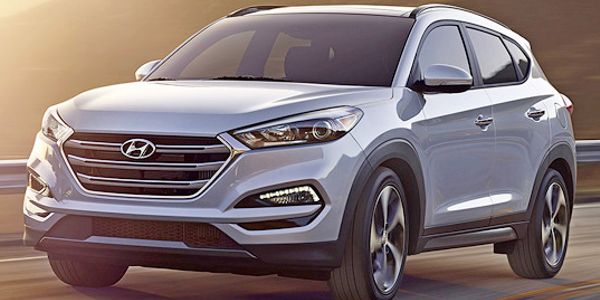 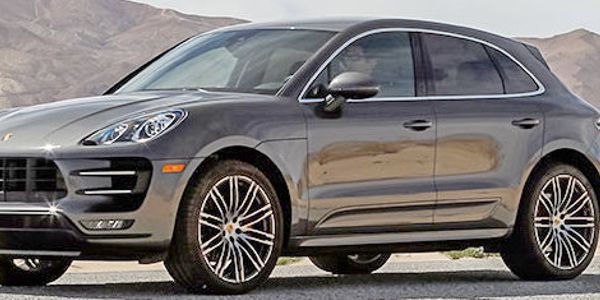