Nissan North America is recalling certain 2017-2018 Pathfinder vehicles. The anti-lock brake actuator pump may allow brake fluid to leak onto an internal circuit board, which may result in an electrical short, increasing the risk of a fire.

The recall involves vehicles built from August 2014 to February 2017. 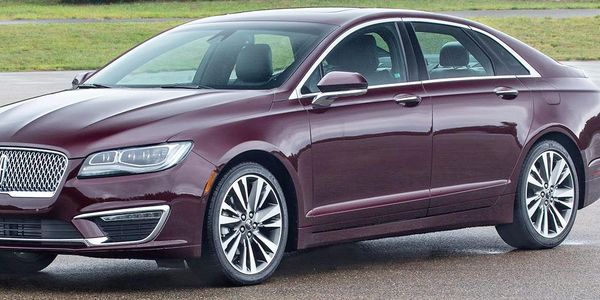 Some 2017 Lincoln MKZ Hybrid vehicles may exhibit a MIL on, with DTC P0071 stored in the PCM. This DTC can be set after the vehicle is stored inside a warm location for several hours and then driven on a cold day. Under these conditions, the PCM may see a temperature sensor concern when it first compares the ambient air temperature (AAT) sensor to other engine temperature sensors, and sets the DTC. 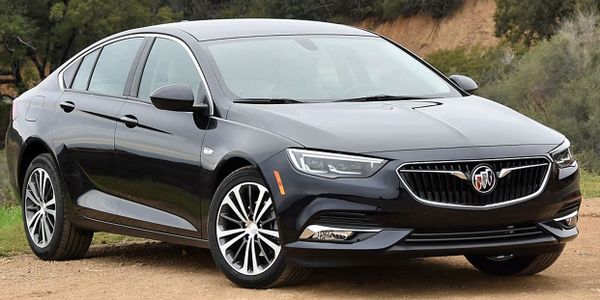 This bulletin applies to 2014-2018 Buick Regal and 2017-2018 Envision vehicles. The MIL may be on with no drivability concerns, and DTC P2097 may be set. There are many things that can cause the P2097 and care must be taken when diagnosing this code. 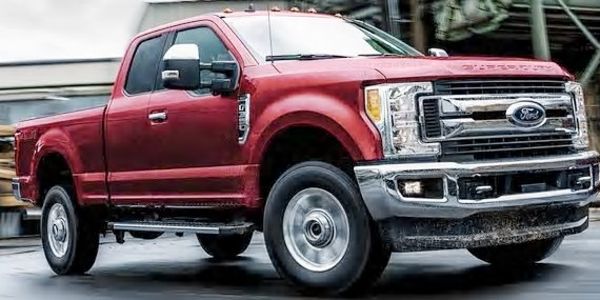 Some 2019 Ford F-Super Duty trucks equipped with a 6.7L diesel engine and built on or before Aug. 21, 2018, may exhibit an illuminated MIL, with DTC P205B (abnormal degrees voltage in the reductant tank temperature circuit) stored in the PCM. 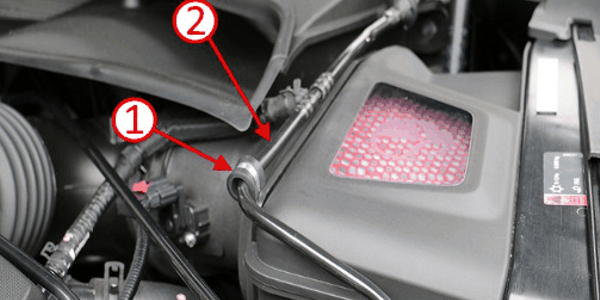 This bulletin applies to 2014-2019 Chevy Corvette vehicles. Some customers may comment on interference at the hood air extractor and/or hood blanket after the installation of the Performance Cold Air Intake. 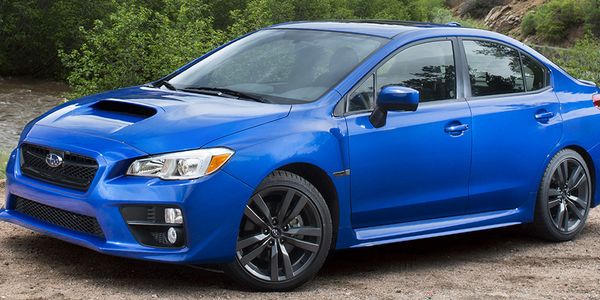 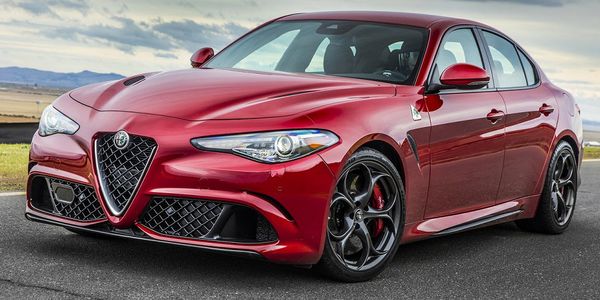 This bulletin applies to 2017-2018 Alfa Romeo Giulia vehicles. Customers may experience a MIL on. The technician may find DTC U0103-00 (lost communication with gear shift module A) stored. 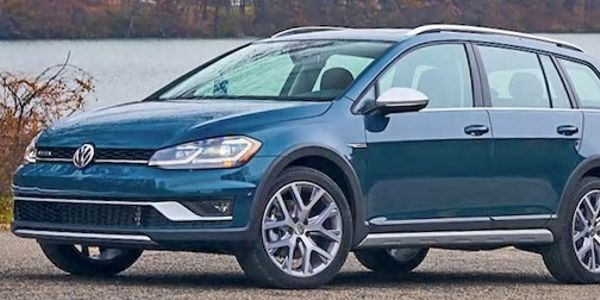 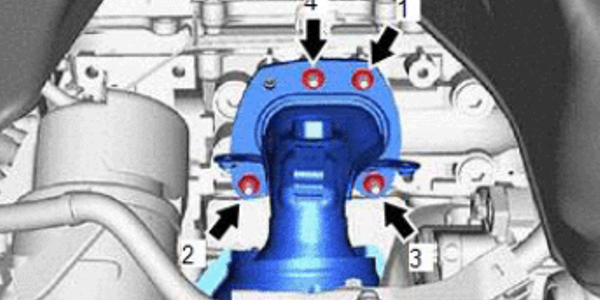 On 2018-2019 Toyota Camry and 2019 Avalon vehicles equipped with a 2GR-FKS engine, technicians may observe that the bank 1 (rear) exhaust manifold may be missing a stud and nut. 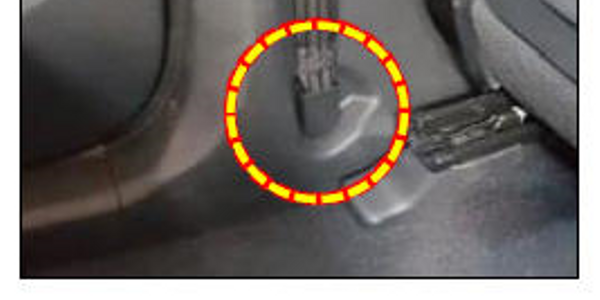 This bulletin applies to 2017-2018 Hyundai Santa Fe Sport vehicles. The driver’s seat belt anchor is attached to the vehicle’s inner sill structure with a bolt. The bolt may not have been properly torqued during vehicle assembly. 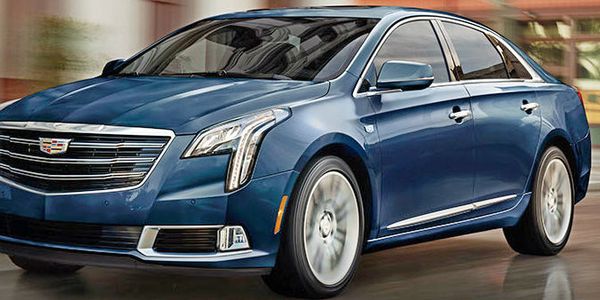 This bulletin applies to 2014-2019 Cadillac ATS, CTS and XTS, and 2016-2019 CT6 vehicles. Some customers may comment that the engine stops running after extended idle with the shifter in the Park position.