The customer may complain that the A/C systems performs poorly during hard acceleration.

According to Acura, this may be a normal characteristic of the vehicle. In order to kick up acceleration and passing performance, the ECM/PCM cuts off the A/C compressor at or near wide open throttle.

Tell your lead-foot customer that no A/C repairs are needed. 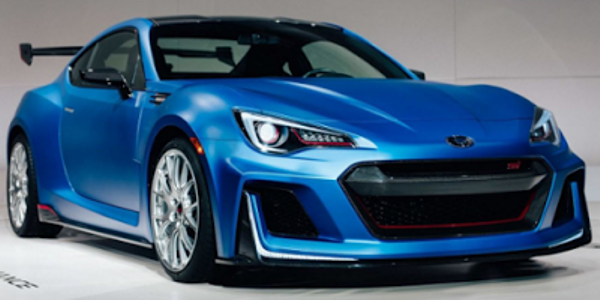 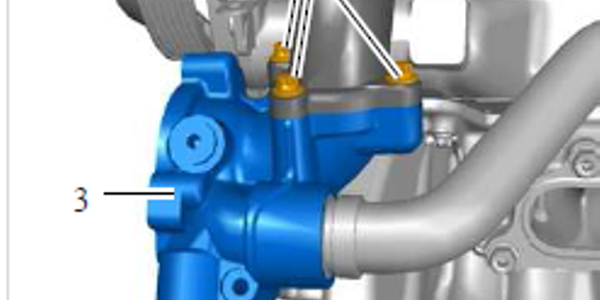 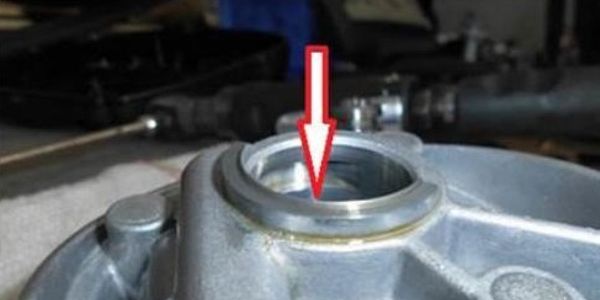 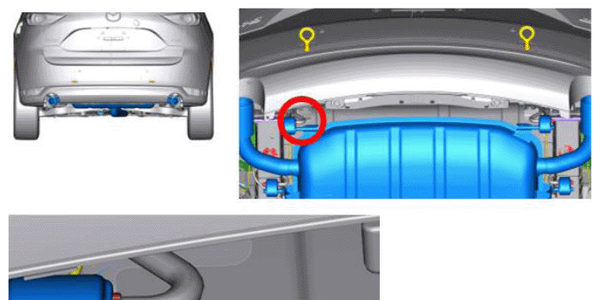 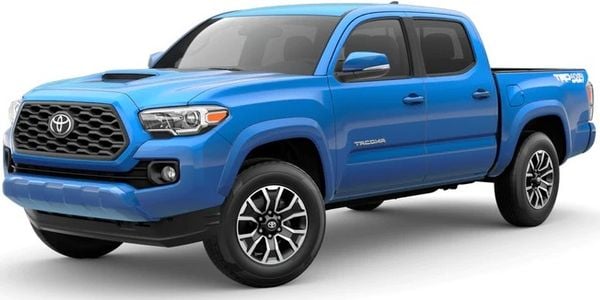 Ford is recalling certain 2019 F-250 Super Duty, F-350 Super Duty and F-450 Super Duty trucks. An incorrect transmission case casting may cause the park pawl assembly to not be secured, possibly resulting in unintended vehicle movement when placed in Park.

Some owners of 2016-2018 Cadillac XTS vehicles may comment that a vibration is felt under heavy acceleration at around 20 mph, which can be felt in the seat. The condition may be caused by a second order vibration from the cardan joint.

Chevy is recalling certain 2017-2019 Trax vehicles. A joint in one or both of the front lower control arms may have been improperly welded.