Premium stainless hardware is included in the five parts that require it and four of the Euro kits include an electronic wear sensor.

“With this release, we added coverage to an additional 3.8 million vehicles; all late model vehicle coverage.  Last month we released front pads for several Land Rovers; this month we added coverage for the rear,” said Kirby Pruitt, product development manager.

A complete listing of Akebono applications can be found in the company’s web-catalog at www.akebonobrakes.com or via www.showmetheparts.com/akebono. 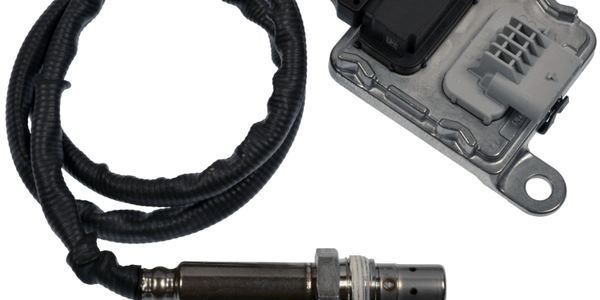 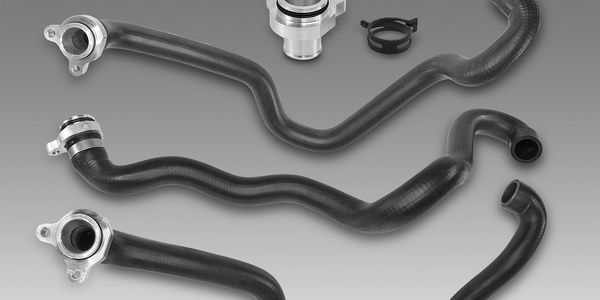 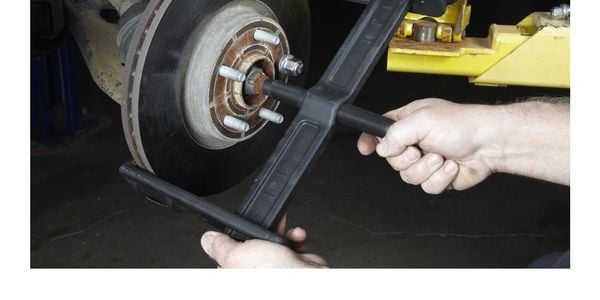 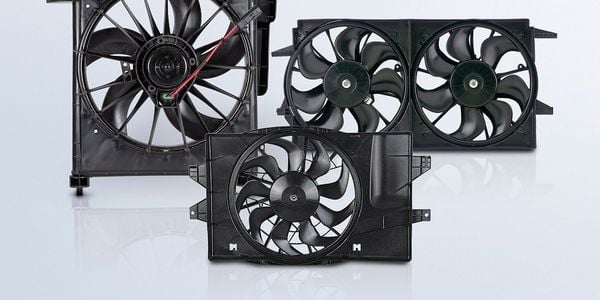 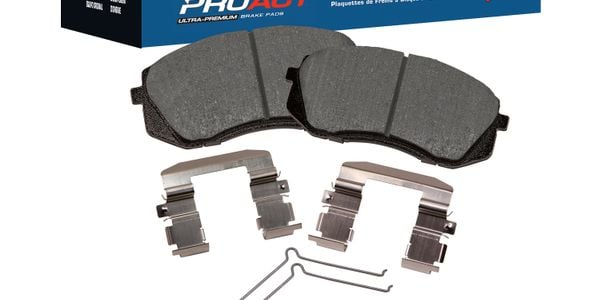 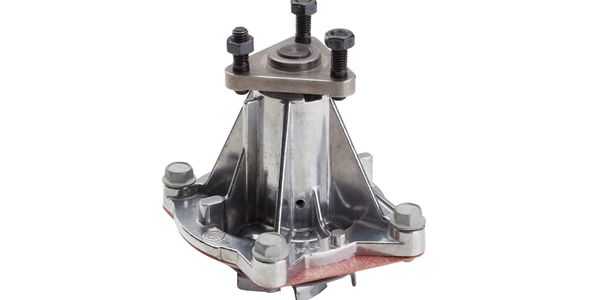 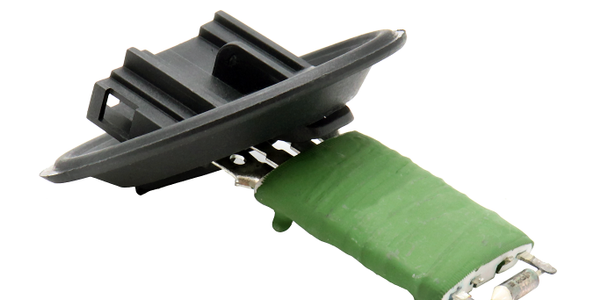 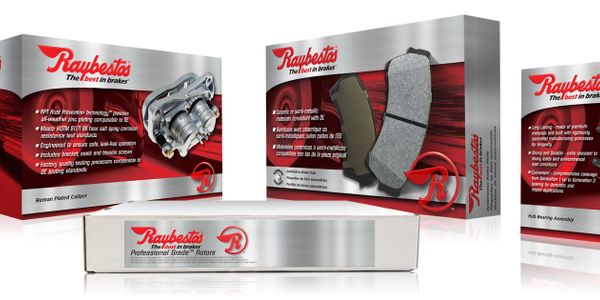 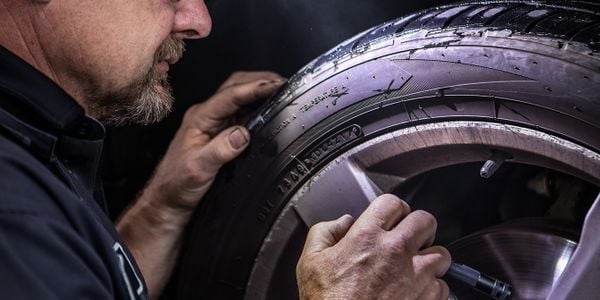 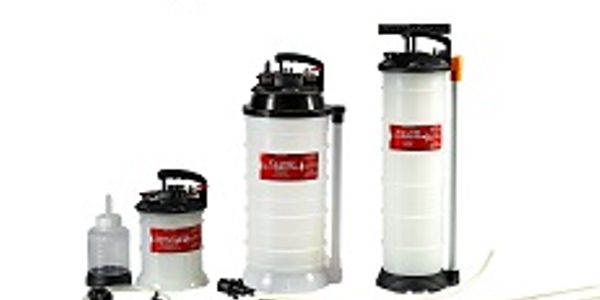