Ateq collaborated with Jeff Buckley, owner of My Father’s Shop in Midlothian, Texas, to sponsor the contest, which was open to high schools, technical centers and colleges.

Eighteen schools entered and communities voted for their favorite school. There were more than 3,600 submissions and countless shares, according to Sheila Stevens, marketing manager for Ateq.

Stevens will hand-deliver the VT56 tool and teach Rolling Meadows students how to use it on Sept. 7, 2018.

“We are floored by the amount of votes and shares. The community worked hard and gathered together to help the schools win, and deserve the tools. Jeff and the Ateq TPMS Tools team are thrilled we were able to make a difference in the three communities,” says Stevens.

Ateq is planning more giveaway contest for schools to enhance TPMS education for future technicians. Watch the Facebook Live post to view the reveal of the winners with Jeff Buckley and Sheila Stevens.

Mahle Combines 3D Printing, a Piston and a Porsche 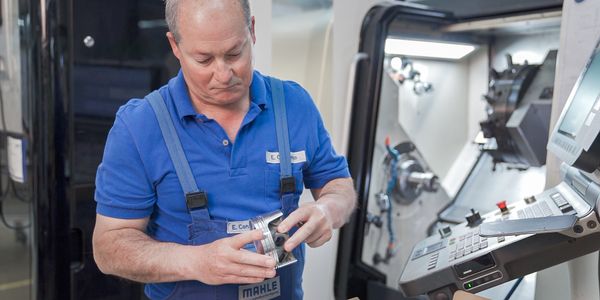 Mahle Aftermarket Inc. was part of a three-party project to produce high-performance aluminum pistons using 3D printing techniques for the first time. And the pistons were put to a big test — on the Porsche 911 G2 RS sports car. 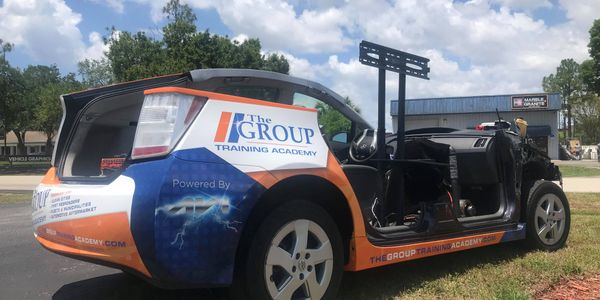 The Automotive Parts Services Group (The Group) is adding an advanced training tool and complimentary courseware to The Group Training Academy to educate professional service technicians, as well as its Federated Auto Parts and National Pronto Association members, about electric and hybrid electric vehicles. 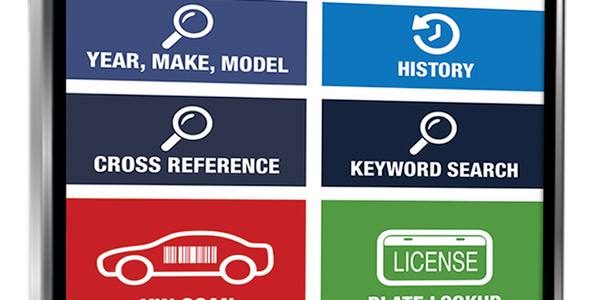 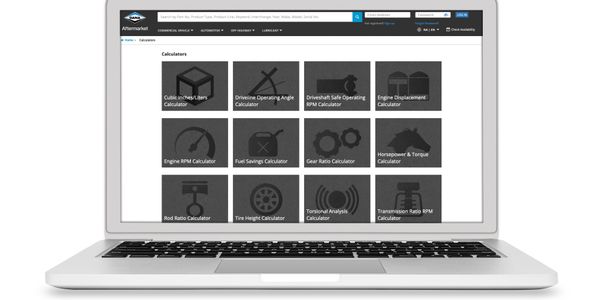 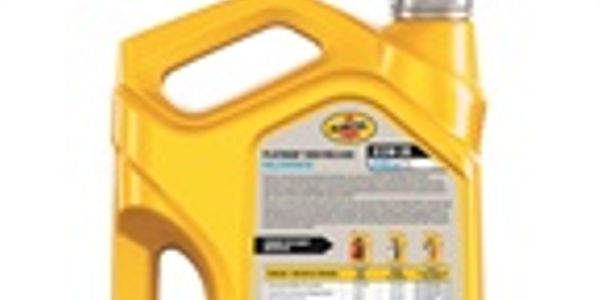 Pennzoil reports it has met the new standards from the International Lubricants Standardization and Approval Committee (ILSAC) for passenger car motor oils. Shell Lubricants met the ILSAC GF-6 standard as of its first marketing date on May 1. 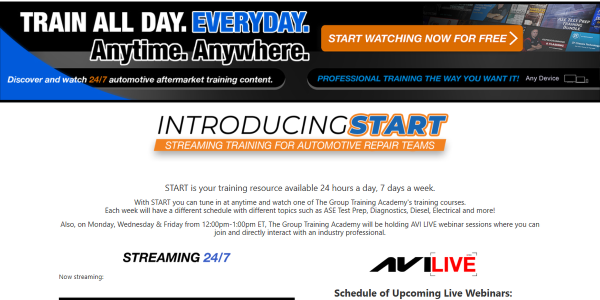