The DME control unit can become damaged via the electric wires as a result of electrostatic discharge of the throttle housing. The optimized throttle housing with insulation has been installed during production since Aug. 24, 2016.

For vehicles produced before Aug. 24, 2016, the DME control unit and throttle housing must be replaced in the event of a complaint.

Porsche Cayenne Will Not Start 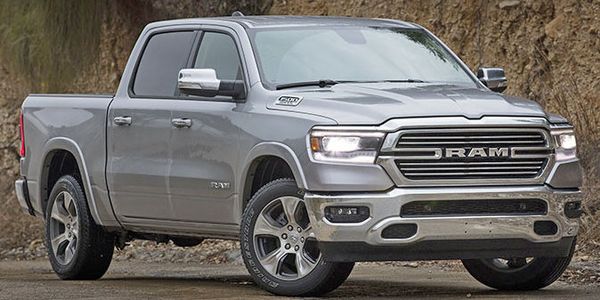 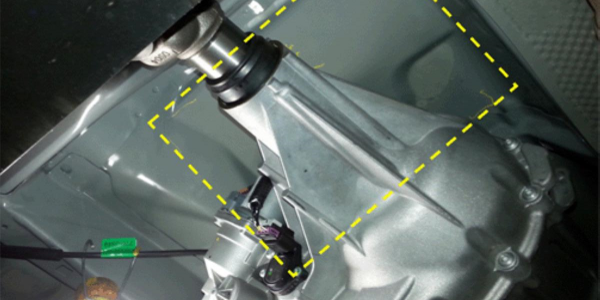 This bulletin applies to 2015-2019 Cadillac Escalade as well as other select GM vehicles equipped with Stabilitrak. Some customers may comment about a Service Stabilitrak message displayed on the driver information center. The technician may find DTC C0196-5A set in the EBCM. 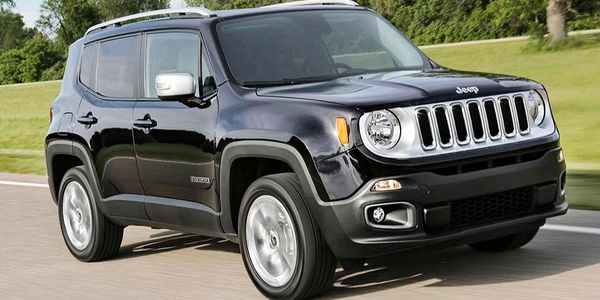 Chrysler is recalling certain 2017 Jeep Renegade vehicles built from June 2017 to July 2017. Due to a software issue, multiple malfunction indicator lamps may illuminate on the instrument panel when no malfunction exists. 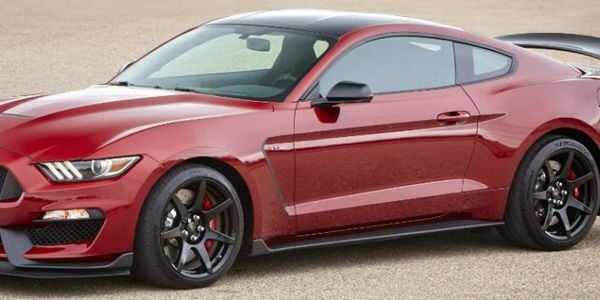 Some 2016-2017 Ford Mustang GT350 vehicles equipped with the 5.2L engine may exhibit a rattle or rapping type sound during cold operation at light loads and speeds from idle to 3,000 rpm. The noise will be most noticeable during light acceleration in the 1,500-3,000 rpm range and may also be noticeable in the 800-1,200 rpm range with neutral throttle blips 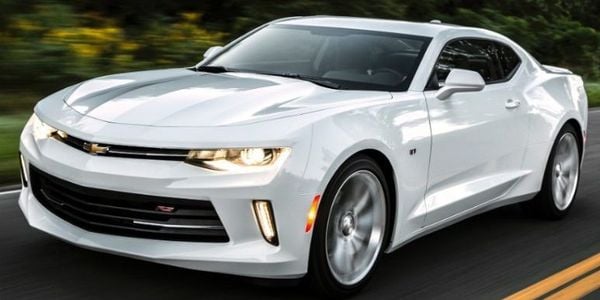 Some owners of a 2016 Chevy Camaro may comment on a hissing noise when applying the brakes and a service brakes message displayed on the instrument panel. 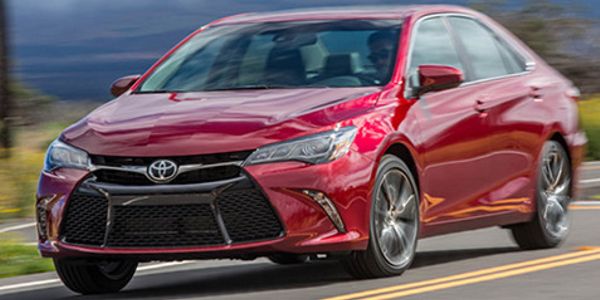 Some 2014-2018 Toyota Camry vehicles may exhibit a MIL on with DTC P2610 (ECM/PCM Engine Off Timer Performance) stored. 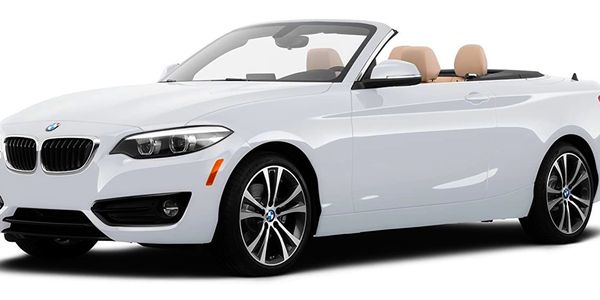 This bulletin applies to 2018 BMW vehicles equipped with B46, B58 and XB1H engines. The vehicle may run rough or hesitate when accelerating from a stationary position. 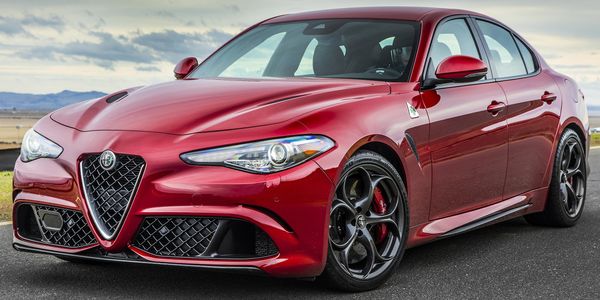 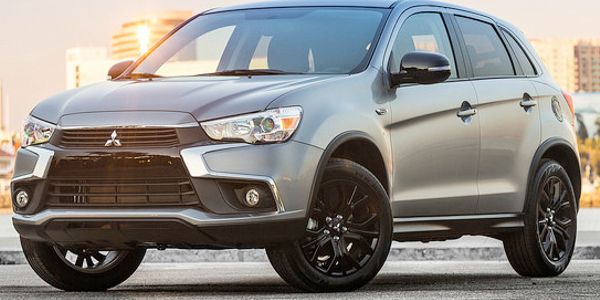 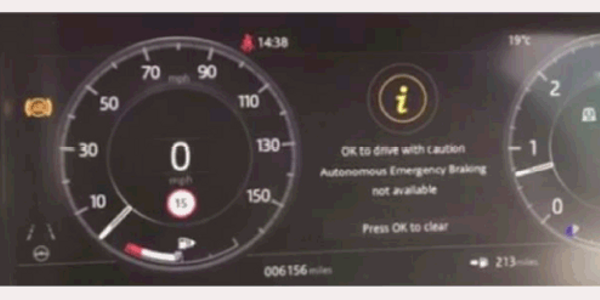 This bulletin applies to 2020 Jaguar XF, F-Pace, I-Pace and XE models. When the EPB (emergency park brake) is applied, it may not release. The EPB applied light is not on. The ABS, DSC (dynamic stability control) and brake warning lights are on. The “Autonomous Emergency Braking not available” message is displayed.