The Automotive Service Association (ASA) is preparing to relocate its headquarters from Bedford, Texas, to Colleyville, Texas, in late October, 2011. The move will take place following ASA’s two trade shows in Orlando, Fla., during Automotive Service and Repair Week (ASRW). NACE and CARS (www.ASRWevents.com) will be held Oct. 5-8 at the Orange County Convention Center.

Major highway construction in the Bedford area took a portion of the parking lot surrounding ASA’s headquarters. That, in combination with an opportunity to occupy a modernized, highly efficient office space approximately seven miles away, led to the decision to relocate.

“ASA has been located alongside one of the most traveled corridors in the North Texas region for a quarter of a century, but highway expansion and the resulting congestion prompted us to survey the market for a possible move. We found a great location and now we are eager to complete the move,” says Ron Pyle, ASA president and chief staff executive.

The new headquarters will be located at 8190 Precinct Line Road, Ste. 100, Colleyville, Texas, 76034-7675. The association will continue to occupy its Bedford location and operate under its current address until late October.

The Automotive Management Institute (AMI) will also relocate to Colleyville. There will be no interruption of services from either organization during the transition. For more information visit http://www.ASAshop.org. 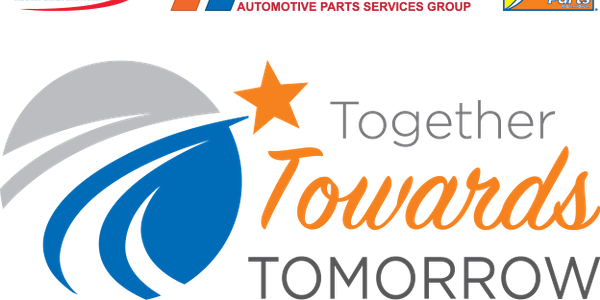 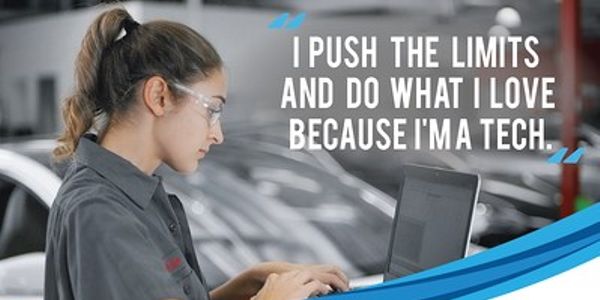 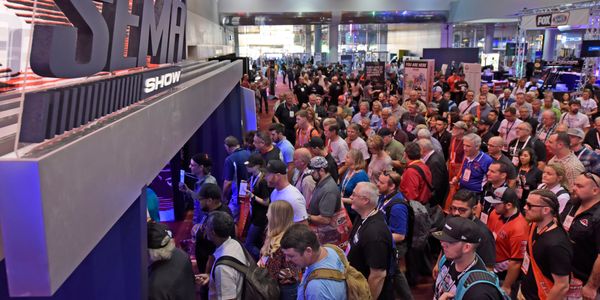 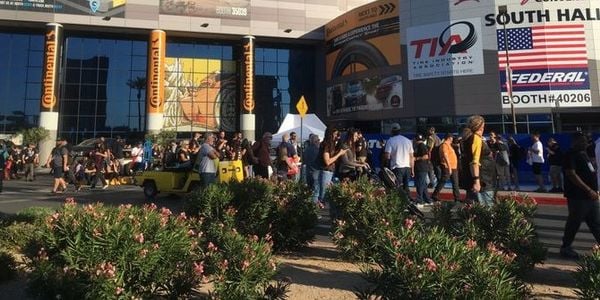