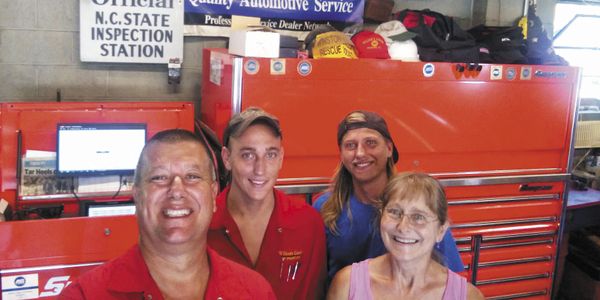 Wilson’s Garage has been a fixture in Pfafftown, N.C., since 1950. Nestled in the hills that overlook the picturesque Yadkin Valley, about 35 miles south of the Virginia border and northwest of the bustling Winston-Salem area, Pfafftown was founded back in 1786. Since the shop opened its doors, it has earned an extremely loyal customer base that extends well beyond the borders of its classic “small town America” location.

The Local Wrench: An Automotive Gem in the Picturesque Northwest 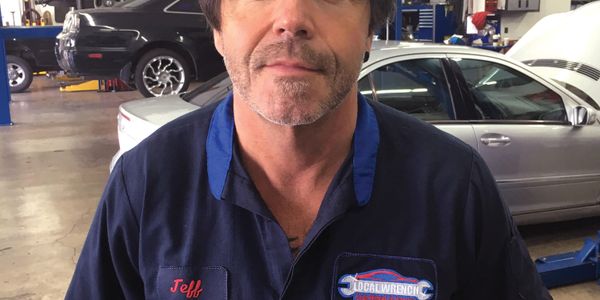 The Local Wrench has established itself as, well, the local favorite automotive service shop in the northwest Washington state region. 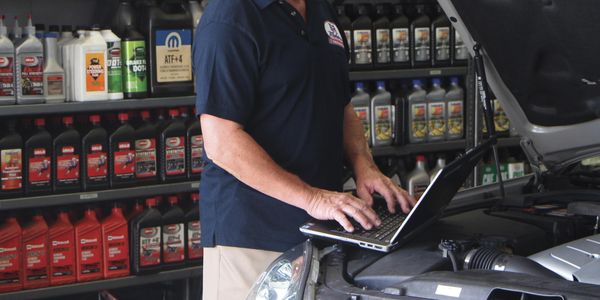 E&M Motors is located in Stuart, Fla., about 40 minutes north of Palm Beach. The area is rich with history from Spanish galleon shipwrecks to hurricanes and even a story about pirate Pedro Gilbert, who tried to board a U.S. Merchant ship in the 1830s, only to be caught and executed.

The Importance of Being Auto Centric: Repair Facility Is on a Quest for Excellence 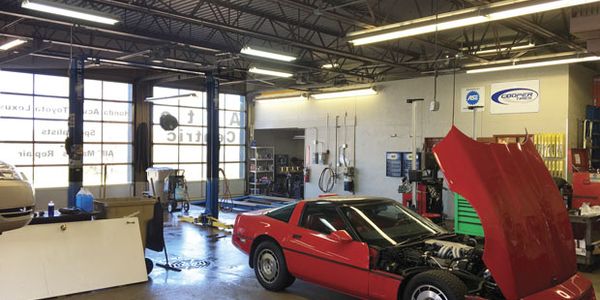 Tom and Deb Ham’s Auto Centric repair facility is located in Grand Rapids, Mich., a state bordered by four of the Great Lakes. Since opening in 1978, this upper-tier repair business exemplifies the definition of both grand and great. 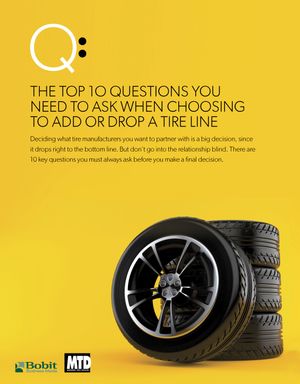