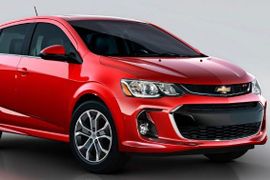 General Motors notes that the use of an aftermarket oil-bath air filter that is excessively over-oiled may result in any of the following: 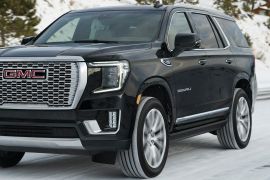 GM is recalling certain 2015-2020 GMC Yukon vehicles equipped with a 5.3L engine, a 3.08-ratio rear axle and four-wheel-drive. If a wheel speed sensor fails, while the vehicle is travelling between 41 mph and 60 mph in four-wheel or automatic mod, the EBCM (electronic brake control module) software may activate the driveline protection system. 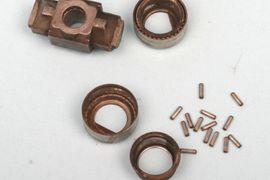 This isn&rsquo;t exactly new news, but it serves as a reminder. 2000 and later V6 and V8 engines feature rocker arms that ride on needle bearings. If you find needle bearings in the oil pan during an oil change or other service, immediately inspect all rocker arms. 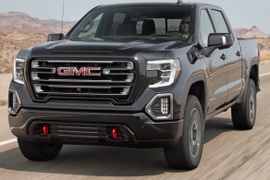 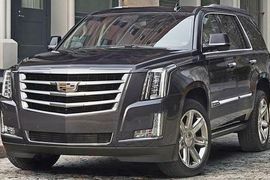 Certain 2015-2017 Cadillac Escalade vehicles have been recalled due to loss of vacuum. 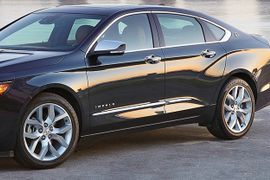 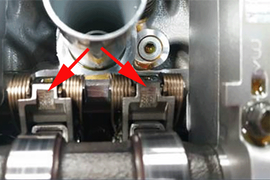 Owners of 2017-2019 GM vehicles, such as GMC Canyon and Acadia vehicles equipped with a 3.6L engine, may complain about a rattle, tick or knock type noise. 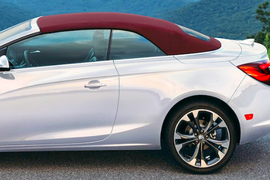 GM notes that 2008-2019 vehicles, such as Buick Cascada, equipped with a direct injection engine may exhibit black smoke, rough idle and minimal misfires on a cold start. Some customers may also state that the MIL is not illuminated. 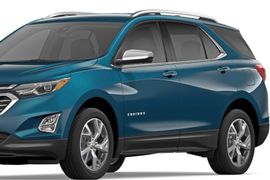 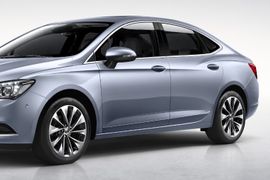 This bulletin applies to a number of GM vehicles, including 2013-2017 Buick Verano models. A recall was announced due to the possibility of the electronic park lock lever potentially allowing the ignition key to be removed without the transmission being placed in Park. 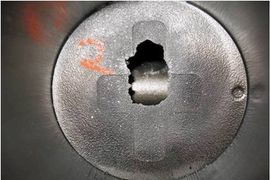 General Motors advises inspection for piston damage when the MIL is on and the engine misfires and displays a ticking/knocking noise. This may be caused by an aftermarket ECM calibration/component and detonation that leads to melted pistons. 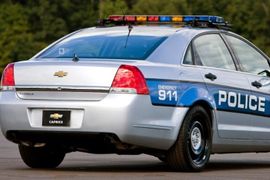 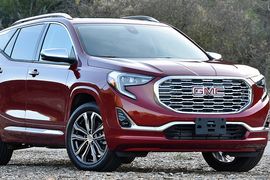 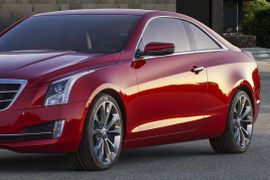 Elgin Industries has again earned Platinum Supplier status from the General Motors Customer Care and Aftersales organization. Platinum status, GM&rsquo;s top supplier level, is awarded only to manufacturers that have maintained 100% on-time delivery over the course of a year,.