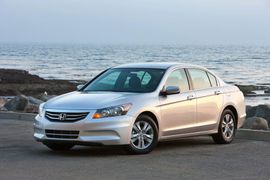 Honda offers a reminder regarding a loss of power where no DTCs are present. This may be the result of the normal workings of the brake system override. 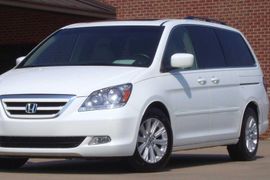 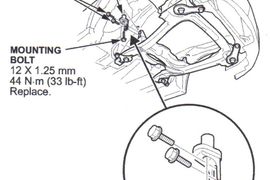