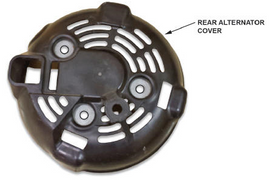 This bulletin applies to 2016 and 2017 Honda Odyssey vehicles . While driving, the customer may experience flickering interior/exterior lights, multiple indicators coming on, jerky steering and/or other voltage-related fluctuations. The B+ sensing screw on the alternator may not be torqued properly. 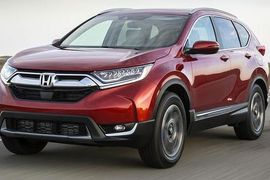 Honda America is recalling certain 2017-2018 Honda Civic and CR-V vehicles. The magnet that controls the torque sensor output signal for the electronic power steering system may not be properly secured, allowing the magnet to become dislodged. 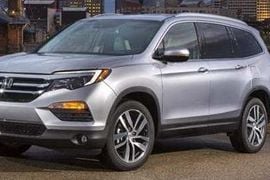 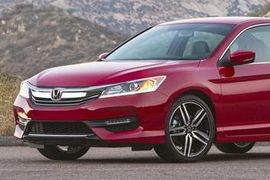 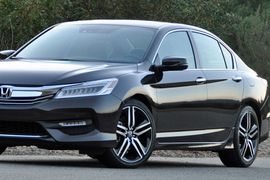 This bulletin applies to 2013-2016 Honda Accord vehicles. When driving under steady cruise between 30 and 65 mph or during light acceleration, if the engine intermittently rattles or runs rough with the MIL blinking, the probable reason is sticking VCM (Variable Cylinder Management) rocker arms, since these conditions are likely to activate VCM operation. 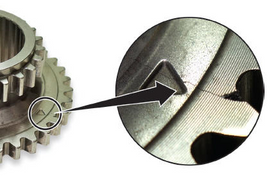 This bulletin applies to 2017 Accord L4, and 2017-2018 CR-V and Civic models. A vehicle with relatively low miles may have a hard-to-pinpoint engine knock. 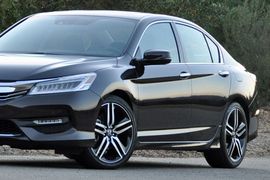 This bulletin applies to 2013-2016 Honda Accord V6 vehicles. While driving under steady cruise between 30 mph and 65 mph, or during light acceleration, the engine may intermittently rattle or run rough, accompanied by a blinking MIL. 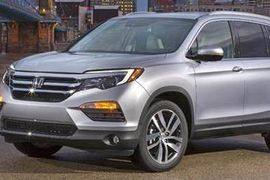 Honda recalled certain 2016 Pilot 2WD and 4WD vehicles for fuel tanks that were manufactured with insufficient welds which may separate and allow a fuel leak. 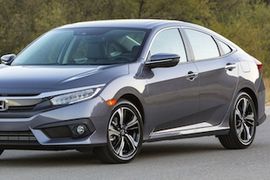 Honda has recalled certain 2017-2018 Honda Civic and CR-V vehicles. The magnet that controls the torque sensor output signal for the electronic power steering system may not be properly secured, allowing the magnet to become dislodged. 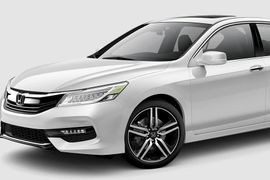 This bulletin applies to 2017 Honda Accord models equipped with a 2.4L engine. While running an all-DTC check with the i-HDS, P0562 may be found, but with no apparent symptoms and the MIL not illuminated. 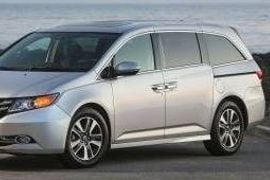 Honda is recalling certain 2011-2017 Odyssey vehicles. The second row outboard seats can slide sideways to one of two positions. If a seat is placed between either of the two positions when attaching the seat to the floor, the seat will not latch properly to the seat striker, allowing the seat to tip forward unexpectedly during braking.&nbsp; 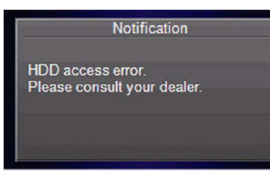 This applies to all Honda models equipped with the HDD (hard disc drive)-based navigation system. If you&rsquo;re replacing an HDD-based audio-navigation unit, even for an audio-related problem, make sure to transfer the HDD to the replacement unit. 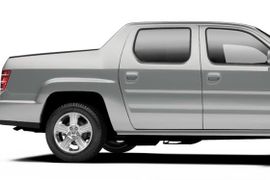 This bulletin applies to 2012-2013 Honda Ridgeline vehicles equipped with a 3.5L engine. The MIL may be on, with DTC P2101 (electronic throttle control system malfunction) stored. 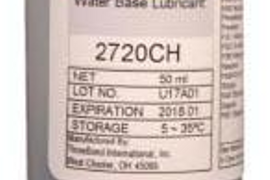 Honda has released a new water-based lubricant that it recommends for installing rubber-based intercooler hoses. 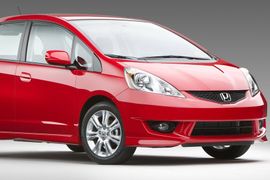 Honda: Two Pedals at Once a Bad Idea

This bulletin applies to 2011 Honda Fit vehicles. If the customer complains about a loss of power, but the vehicle checks out OK and has no set DTCs, the issue might be the normal workings of the brake override system.